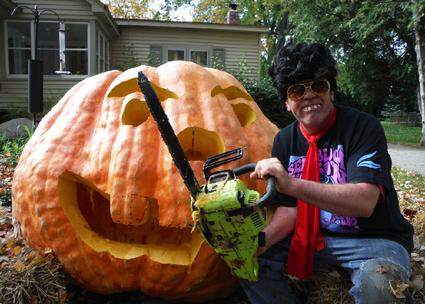 “What is the point if not having fun? I caught the giant growing bug and want to share it with you!,” Mark.

It all started with an ad in the back of a comic book and continues to be a fun learning experience. His grandson Jackson Reed is his growing partner. Jackson was born in 2012 and that year Mark grew his first over 1,000 lb giant pumpkin. It weighed in at 1478 lbs at Canfield. Mark named the pumpkin Jackson Reed. 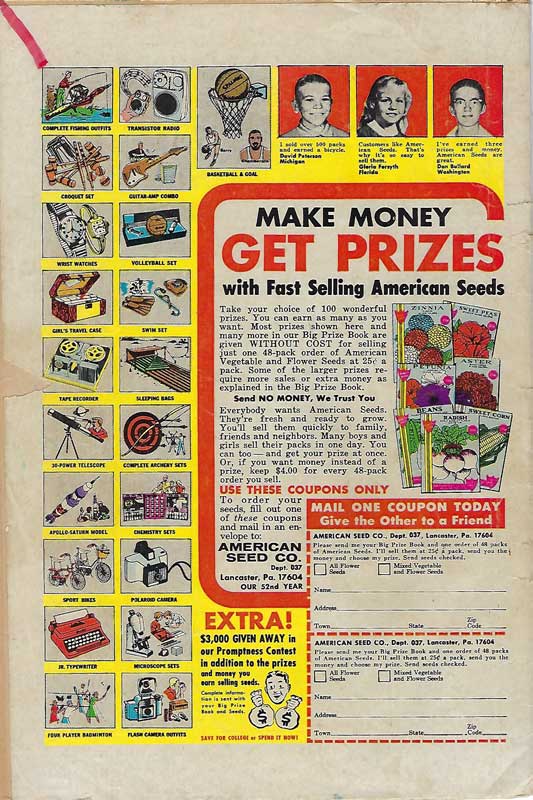 “I loved gardening as a child, I sold flower and vegetable seeds for American seed company when I was ten and won prizes and awards as a top seller! At age 13 I received my first rototiller from my mom and grandmother. That 1/2 acre lot in Holly, MI taught me how to garden. We canned jams and vegetables for the farm pantry.

My first screen house was erected in 2003. Then a torn rotator cup derailed my plans and it wasn’t until 2010 that I got serious about growing giants again. I listened more to what was working for other growers and created Marks Mix to feed the pumpkins with the right nutrients. My big Orange weighed in at 1,947 lbs for  State of Michigan record in 2014. Now my giants routinely weigh in over 1,700 lbs. I prefer the orange pumpkins.

Don’t you grow no ugly pumpkin!” 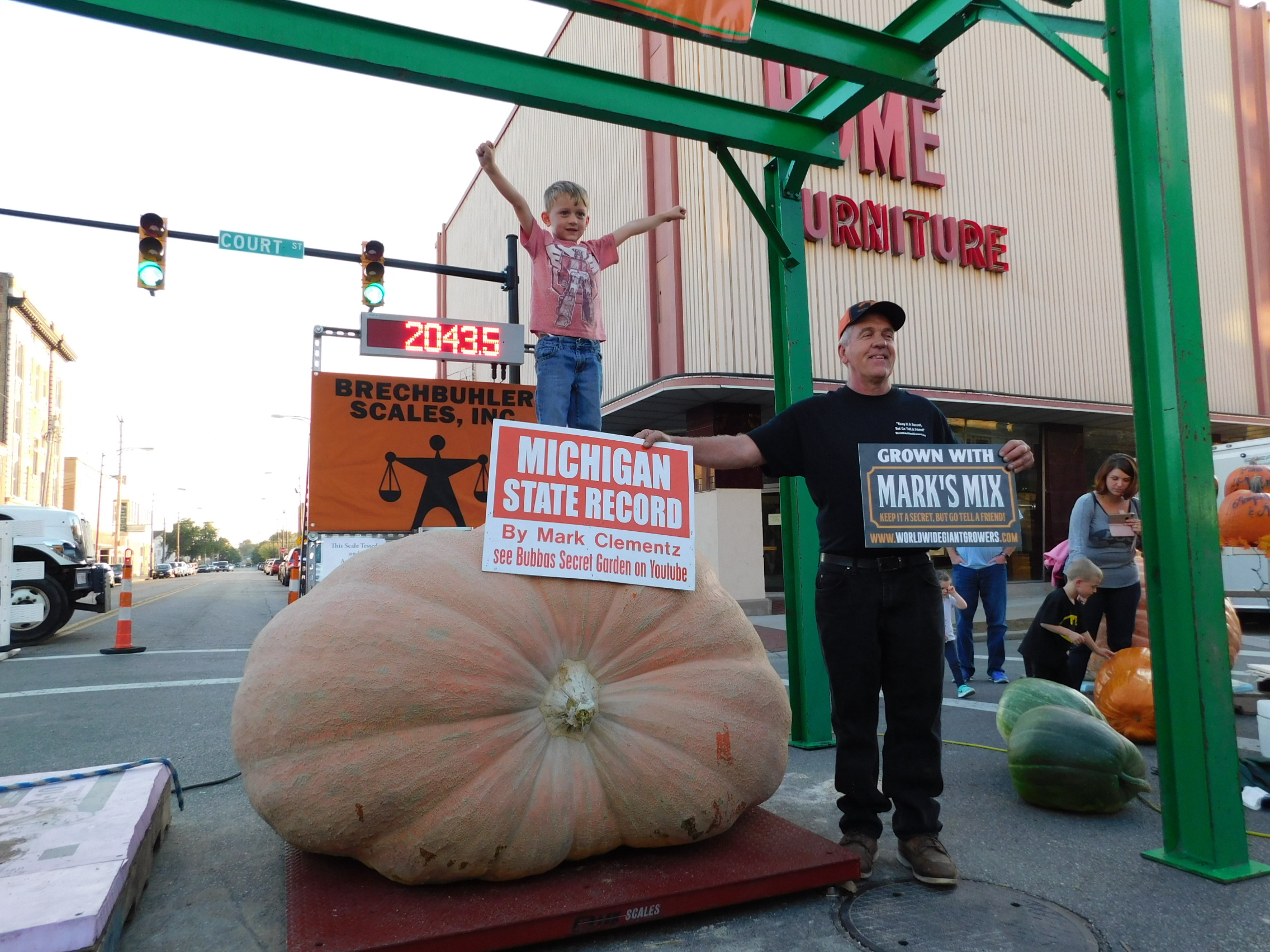 Mark and Jackon celebrating their  pumpkin. 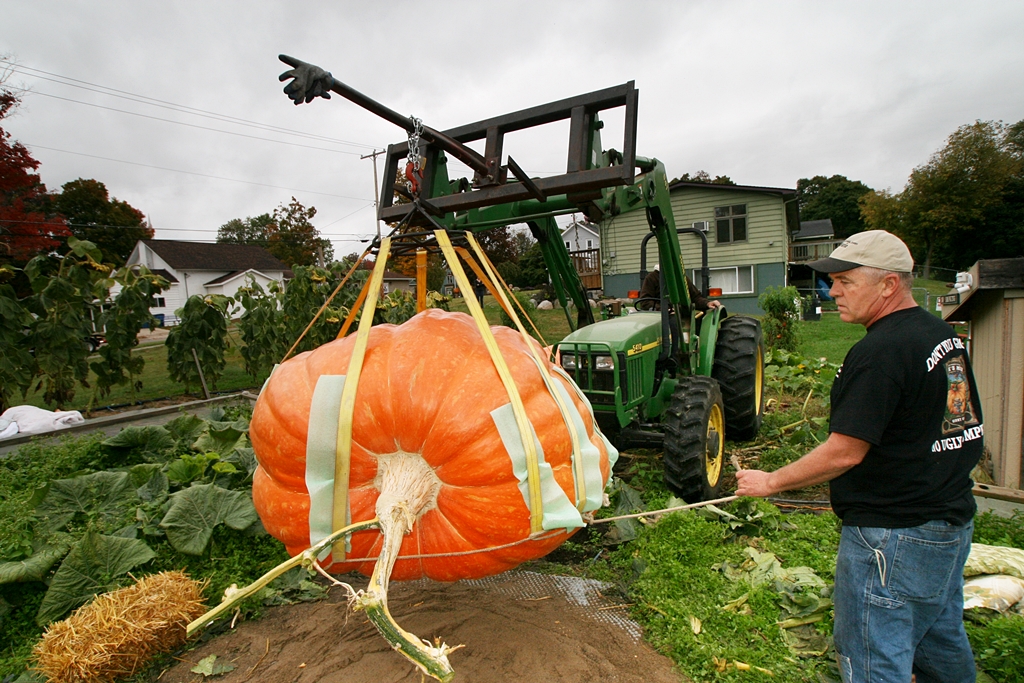 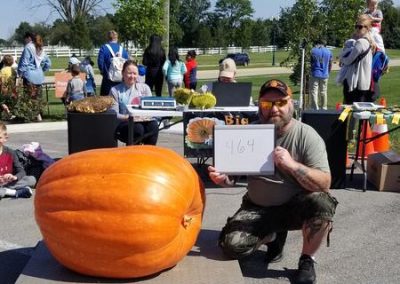 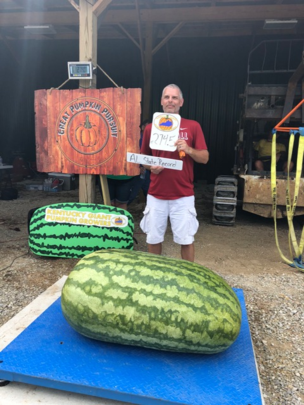 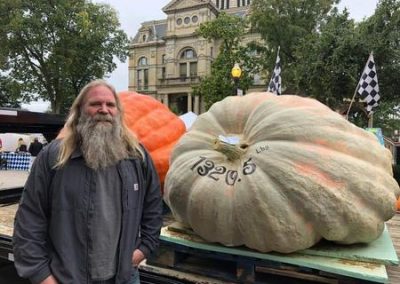 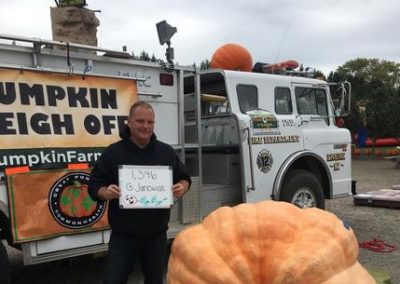 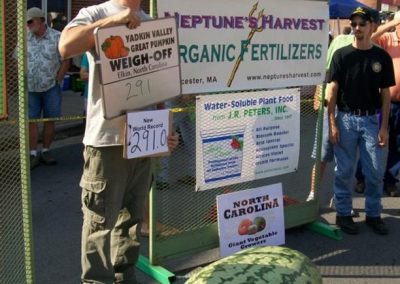 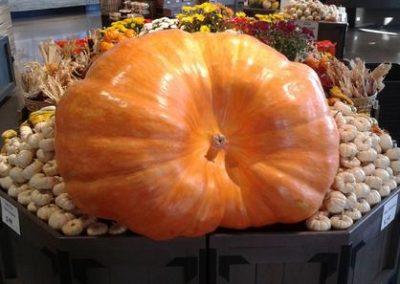 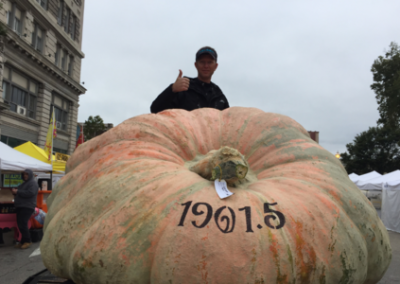 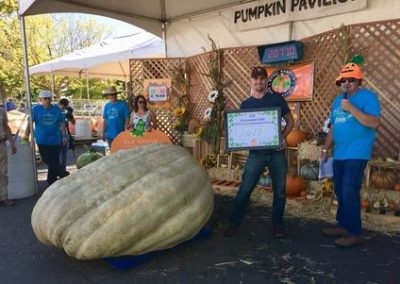 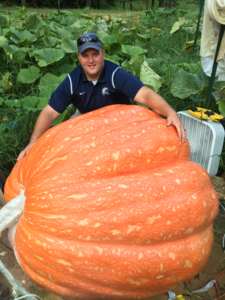 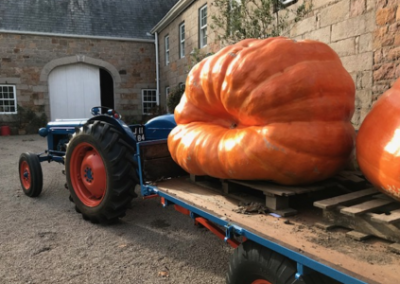 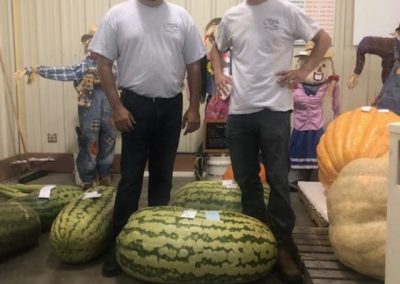 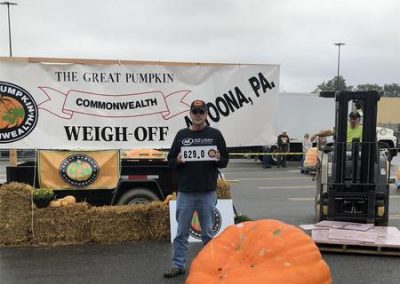 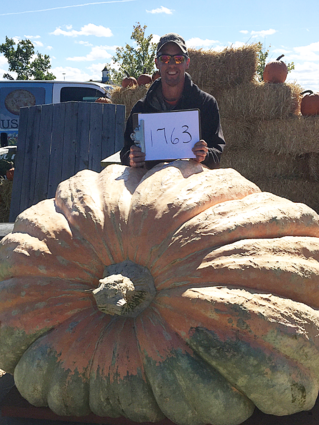 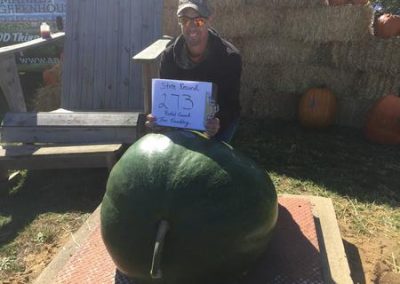 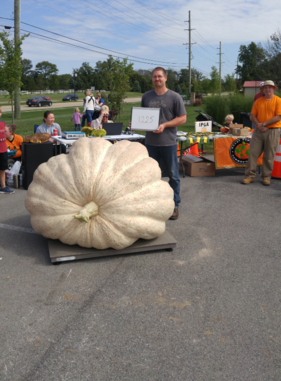 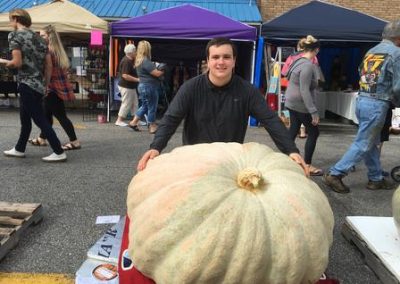 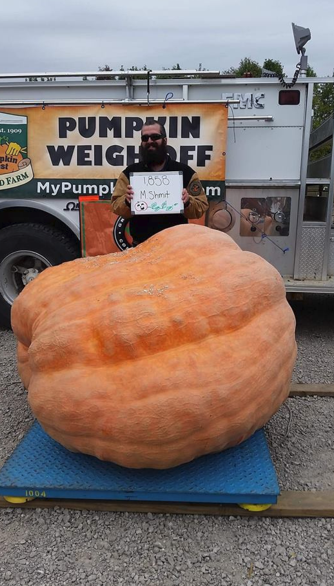 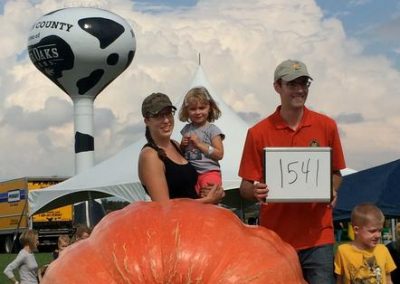 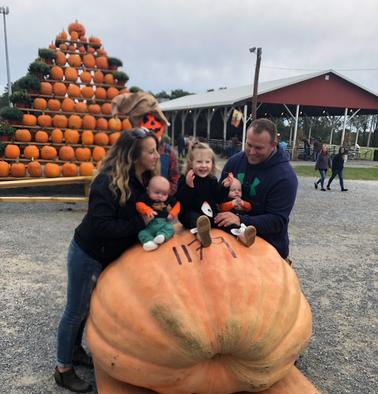 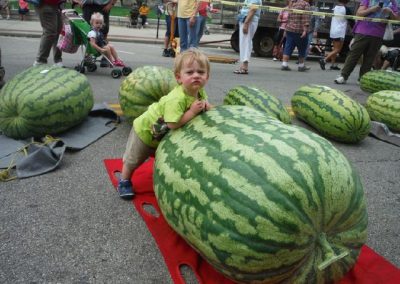 Ready to get growing?

The best way to reach me is by filling out the form online, but here are my email address and phone number.